Inside Satsuma: an interview with CEO Ana Vivacqua

How should clients manage queries from the translation team? 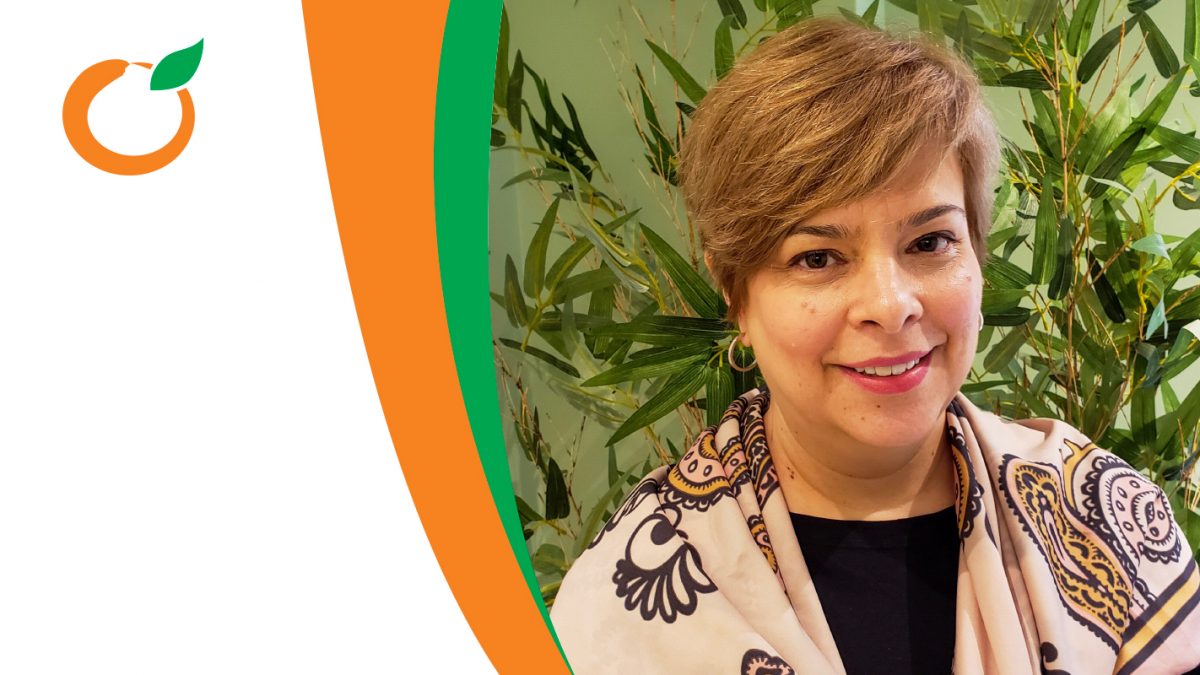 In April 2022, we celebrate Satsuma’s 19th anniversary. We are very proud of our journey so far. In honor of this event, we decided to recall a bit of the company’s history and our CEO and founder’s background from an interview originally published on Linkedin. Check it out below.

Ana Vivacqua graduated in translation from PUC-Rio in 1992 but had been working as a translator since 1991 when she was hired by a translation company in Rio de Janeiro.

Her first big challenge in the industry was the localization of Microsoft Excel 5.0. In preparation for the project, the branch of the company where she worked sent Ana to the headquarters in the USA for a 2-month training. Ana eventually joined the team of localizers in the US office, where she worked for 7 years.

“Working on the project itself was very stressful,” recalls Ana. “There were millions of words, interface, help, and documentation [files], with constant updates and tight deadlines, but the team was very nice and cooperative, we all worked together towards the goal of delivering a good quality product. We worked hard, on weekends and holidays. But we had a lot of fun too!”

After some time working as a linguist, Ana Vivacqua had the opportunity to become a Vendor Manager, which gave her a more holistic view of the industry. Then came the promotion to Production Manager, when she was responsible for 3 departments and over 10 employees, in addition to the company’s vendor pool. “It was a valuable experience for me, both personally and professionally.”

After a 10-year period in the USA, Ana returned to Brazil and quickly realized the industry’s latent demand for formalization in the national market. She then saw an opportunity to use her knowledge and experience in language service companies to create her own business: Satsuma.

First challenges as an entrepreneur

The decision to open the company came naturally. As early as 2001, clients asked her to offer translation services as a legal entity to formalize their employment relationship. Instead of seeing the requirement as an obstacle, as many colleagues did at the time, Ana saw an opportunity to grow with her own business and didn’t hesitate. “Today, I can say that it was the best decision of my life.”

After opening the company, she faced new challenges. “Undoubtedly, bureaucracy was the biggest one!”, Ana states. “At the time, it took me almost 2 months to be able to issue an invoice and open a bank account. Entrepreneurs need environments that foster creativity without creating obstacles. Here in Brazil, we still have a long way to go in this direction. But we already see some initiatives here and there to disentangle the entrepreneur’s journey, mainly in Rio and São Paulo. This is good for entrepreneurs, the workforce, and the governmental spheres.”

Thus, in 2003, Satsuma was founded. Today, the company offers complete linguistic solutions to the Latin American market and counts on a highly qualified team to serve a portfolio of renowned clients in several industries.

The Localization Industry in 20 Years

Since she founded Satsuma, Ana Vivacqua has seen the localization industry evolve in leaps and bounds, side by side with the development of new technologies, tools, and processes. “Back then, one of the challenges I faced was convincing my translators to adopt a CAT tool. Today, few professional translators still believe they can survive without this kind of tool.”

The Localization industry is at the forefront of cutting-edge technology and closely follows every development in that sector. “In Localization, if you don’t keep up you get left behind.” From the beginning of her career in translation in the early 1990s, through the foundation of Satsuma in 2003 and into the global pandemic that marked the early 2020s, Ana Vivacqua has seen the emergence of many new technologies, tools, and processes that have changed the face of the industry.

“The cloud is here to stay, especially after the pandemic, when all companies had to adapt to survive.” “Until a few years ago, the trending topic was Machine Translation. Now the theme has evolved to encompass not only MT but also Machine Learning and Artificial Intelligence, including Robotics.”

According to Ana, the client profile hasn’t changed much in the last few years. Despite this, there is pressure for companies to adapt to an increasingly agile and connected world. “More agile processes and tighter deadlines are now part of the daily life of our company. With machine translation, we are now able to deliver better products on previously impossible deadlines. And with the cloud, we can work from anywhere with a decent internet connection,” she concludes.

After 2 years of working from home and absorbing the impact of the drop in demand for language services that resonated throughout the industry, the challenge in the coming years will be to deliver more, better, faster, and cheaper. “We can already notice the pressure on prices. Some companies nearly saw their revenue vanish, so, in order to continue to exist (and translate), they will try to renegotiate contracts. This pressure will affect all actors, some more, others, less. Those who learn how to adapt to these new times will prevail.”

To find out how the localization industry will be in the near future, we need to keep up with the technology industry. According to Ana Vivacqua, we can expect artificial intelligence to evolve more and more, as well as machine translation, which will be increasingly used even in segments that traditionally do not use it. The localization industry is expected to keep its consolidation process and there will be a greater concentration of multi-language vendors (MLVs).

“For the SLVs [single-language vendors], this means that we need to keep up the pace with changes in technology or be swallowed up by bigger companies. In terms of technology, I see that there is room for greater integration between the various CAT, MT, and QA [quality assurance] ecosystems.”

Let’s keep this conversation going? Share in the comments what you expect for the future of the language services industry.

The Vendor Manager in an LSP 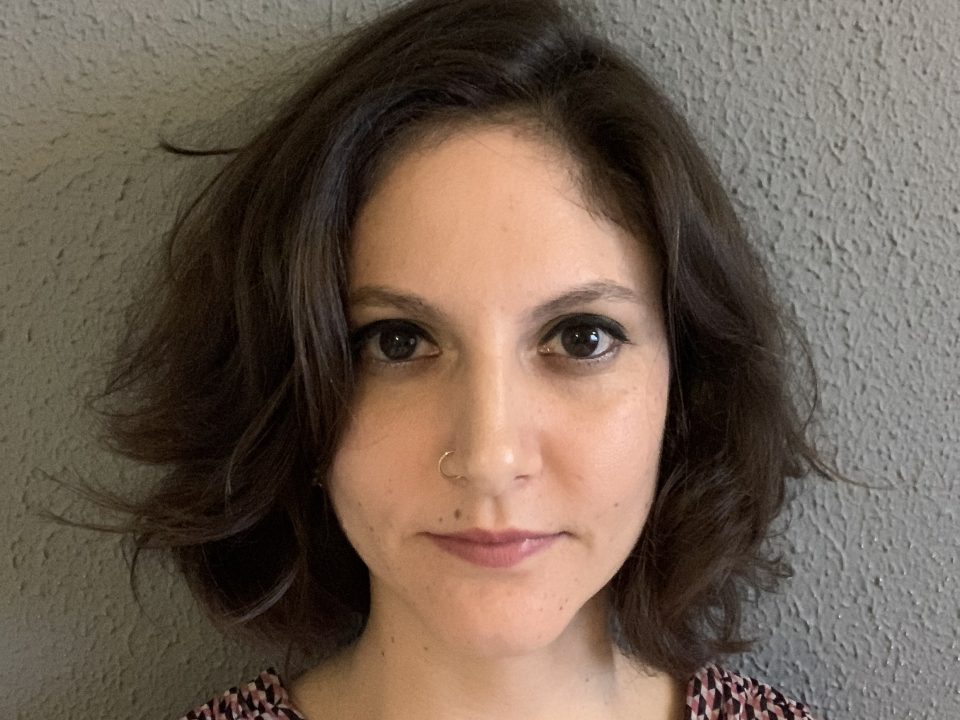 How should clients manage queries from the translation team?